Y-cam Solutions is a British technology company specialising in Wi-Fi and cloud-based, plug and play security cameras for non-technical consumers. The company operates across 38 different countries and processes more than 1 million videos per day for its growing customer base.

After getting minimal exposure following a launch in the US, Y-cam wanted to make a greater impact in the UK, and appointed Context to attract attention from mainstream media.

Following an initial launch in the US, Y-cam Solutions was looking to bring its Wi-Fi home security camera – Y-cam HomeMonitor – to the UK market. This new product would provide users with an affordable video monitoring solution, as well as low-cost access to the last seven days’ worth of recordings in an offsite cloud server.

A decision was made to appoint a UK PR agency that could generate significant demand for the new product and following a business recommendation, Y-cam appointed Context. The company was impressed with Context’s experience in the consumer technology sector, most notably the high profile coverage secured for clients Roku and devolo across the national and trade publications. 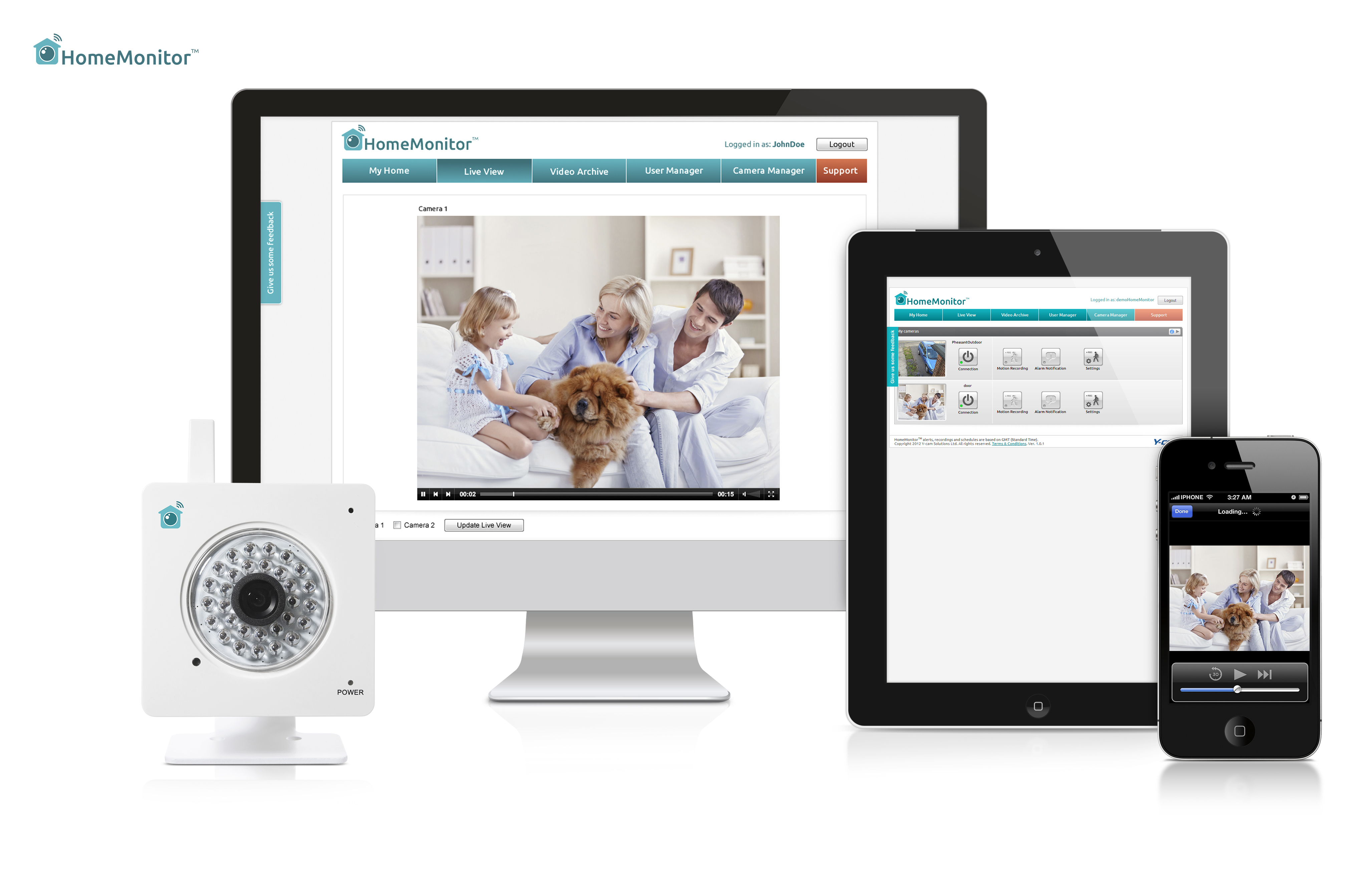 Context devised a PR strategy that initially focused on the launch of Y-cam HomeMonitor, and then on sustaining interest in the product and the Y-cam brand. Context kicked off the campaign with a well-attended media tour to introduce the brand to major journalists working at key publishing houses such as Dennis, IDG and Future.

The media relations campaign was designed to position Y-cam as one of the most sought after home security products on the market. One of the key activities was to run a comprehensive reviews programme to get Y-cam listed in the top consumer and tech publications, which resulted in widespread coverage.

Context also developed a series of newsworthy customer success stories and a number of targeted campaigns to attract customers from vertical markets such as pet owners, homeowners, holidaymakers and parents. They were also instrumental in launching and managing Y-cam Solutions’ social media channels during the launch phase.

Over an 18-month period, Context generated mass media coverage for Y-cam and its HomeMonitor product with over 150 pieces of coverage in top-tier titles including Daily Mirror, The Telegraph, The Times, Daily Mail, Independent, ITV, T3 and Wired.

One of Context’s biggest achievements was securing coverage for Y-cam HomeMonitor customer ITSS Recruitment, which was the victim of an attempted robbery. The incident – which used the Y-cam HomeMonitor to catch the criminal in the act – resulted in coverage across broadcast and the national press, including BBC’s Caught Red Handed and The Mirror.

The social media channels showed a month-on-month growth and the overall brand profile was enhanced as a result of sustained media exposure.