Link11 is a pioneering provider of DDoS protection and cloud hosting solutions. Its cloud-based state of the art DDoS Protection Platform uses Artificial Intelligence to protect critical infrastructures from all types of DDoS attacks, giving customers the peace of mind to focus on their core business.

Link11 is headquartered in Frankfurt, Germany with operations in the UK, US, Switzerland and Austria. While the company’s DDoS protection solutions was used by some of Europe’s largest media, financial, e-commerce and online organizations, the business had a limited profile in the UK. The company wanted to enhance its profile and presence in the UK market to support its global expansion and match its strength and success, while overshadowing competitors with less advanced offerings. 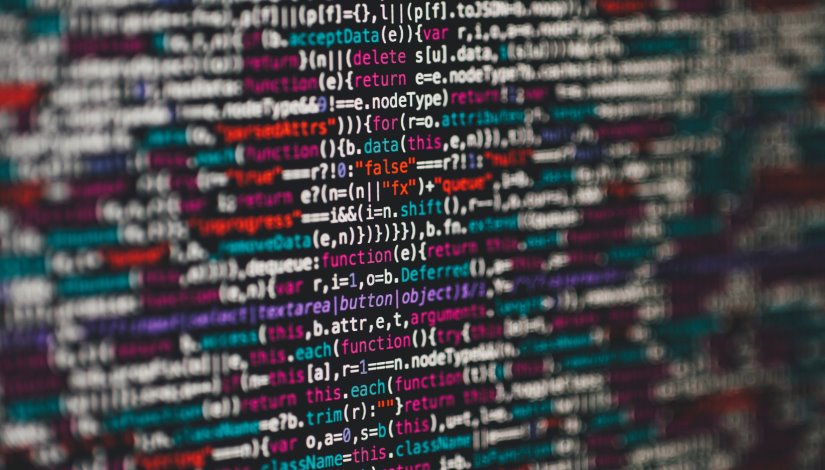 Context was briefed to launch Link11 in the UK and build its profile in key information security, general IT and national media, positioning the company’s solutions as a critical component of large organisation’s security infrastructure.

Context developed a PR strategy that would achieve high quality and impactful coverage in key publications, while highlighting the efficacy of Link11’s next generation solutions as well as the depth of knowledge held by the company’s top executives.

Working closely with Link11’s leadership team, Context devised and developed a series of thought leadership content that would highlight the company’s expertise and innovations, while working on a pipeline of news announcements that would encourage interest from the company’s target customer base.

Context was also keen to differentiate Link11 from other DDoS protection providers and suggested a range of competitive activities that would leverage the company’s proprietary data, including its quarterly reports from the Link11 Security Operation Center, providing insights on the frequency, characteristics and size of the latest DDoS attacks.

Since appointment, Context quickly achieved a large volume of high impact coverage in target media that has led to greater recognition of the company and its solutions across the UK’s IT and business communities.

In the first three months of engagement, Context’s activity resulted in numerous interviews with Link11 executives including the company’s COO and Regional Director for the UK. These have included national broadcast opportunities including appearances on the BBC and Channel 5 news, and news coverage in leading IT publications such as Computer Weekly, Microscope, SC Magazine, Infosecurity Magazine, Compelo and Information Age.

Context also ensured that Link11’s key messages were communicated at every opportunity, including the importance of DDoS mitigation preparations that can block and withstand the current generation of attacks before they can disrupt networks.